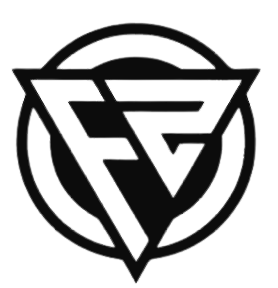 It’s a social media app where users create and edit their own videos and share them with the world. It enables them to create short-form videos where they lip-sync to background music. The karaoke-like video app is quite fun and entertaining, which is precisely what attracts a growing number of users.

According to Sensor Tower, more than 1.1 billion global users have installed TikTok from Google Play (Android) and App Store (iOS). The video app has more than 500 million monthly active users and counting.

In the first quarter of 2019, TikTok was the most downloaded app in the App Store, with over 33 million installs. Sensor Tower also found that ByteDance, TikTok’s developer, has grossed $75 million revenue so far from in-app purchases.

Video Preview (before signing up)

There are no reviews yet.

© 2020 — Developed by FutureZenGroup. All Rights Reserved.